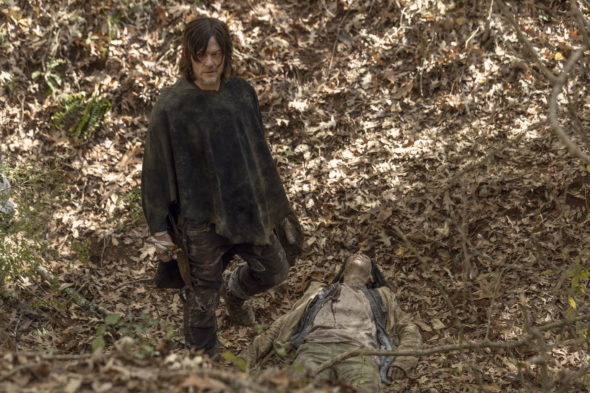 The end of The Walking Dead is near, and AMC has now released the first teaser and key art for the final season. The video shows important moments from the first 10 seasons of the horror series before unveiling footage from the upcoming 11th season. Each Thursday until the premiere, AMC will release new details and teaser trailers with more new footage.

AMC revealed more about the final episodes in a press release.

“As part of AMC’s “11 Weeks of Reveals until Season 11” of The Walking Dead, which returns Sunday, August 22 at 9pm ET/8pm CT, AMC revealed today the Season 11 key art and a video spot highlighting significant moments throughout the series and featuring footage from the new season, leading up to “The Beginning of the End.”

Additionally, as part of TWDU.com’s “11 Weeks of TWD” where each week leading up to the Season 11 premiere on August 22, a custom piece of artwork will be shared that looks back at significant moments from each season of the show’s decade-long run. The fifth piece of custom artwork is by artist Ariela Kristantina and colorist Bryan Valenza, and can be viewed here.

AMC will drop new reveals – photos, trailers and more – every Thursday counting down to the Season 11 premiere of The Walking Dead on Sunday, August 22 at 9pm ET/8pm CT.”

Check out the teaser trailer and art for The Walking Dead below. 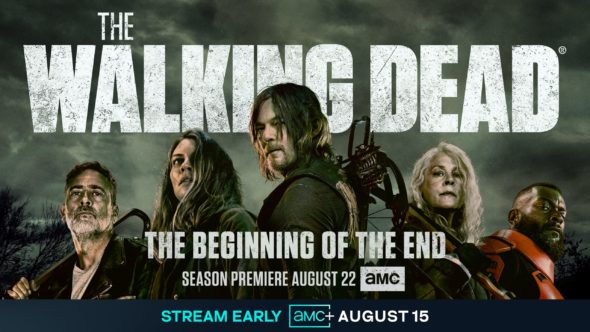 What do you think? Are you excited about the return of The Walking Dead to AMC?