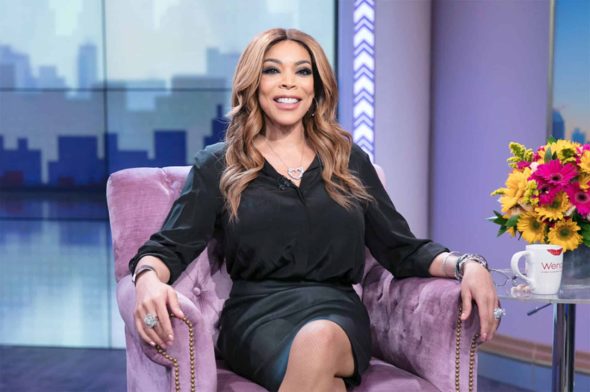 The Wendy Williams Show is going to kick off its new season without its host. Williams has been ailing in recent weeks, and the start of season 13 of the show was delayed until she was well. Now, the show must go on. A number of guest hosts will run things until Williams is able to return.

The series was originally set to return on September 20th, but Williams was diagnosed with COVID-19 in mid-September. The illness and her on-going battle with Graves’ disease have contributed to her continued health issues.

Leah Remini will take the reins next week and additional guest hosts will be announced soon, per TV Insider. The Wendy Williams Show returns on October 18th.

What do you think? Are you a fan of The Wendy Williams Show? Do you plan to watch the new episodes with guest hosts filling in?