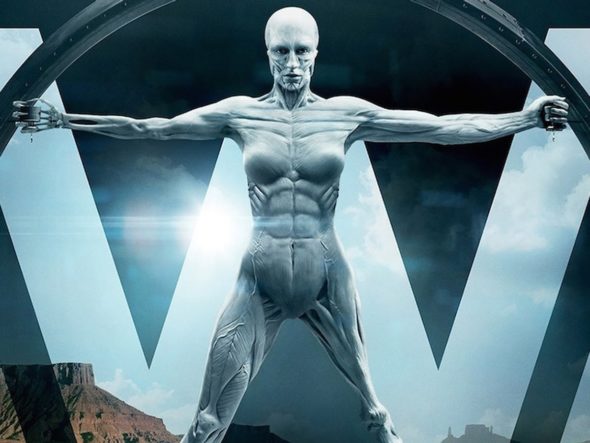 Westworld is headed to its fourth season, and a Prodigal Son star is joining the cast of the HBO series. Per Deadline, Aurora Perrineau will appear in at least five episodes of the sci-fi series, but no details about her character were revealed.

Evan Rachel Wood, Thandie Newton, Ed Harris, Jeffrey Wright, Tessa Thompson, Luke Hemsworth, Simon Quarterman, Rodrigo Santoro, Aaron Paul, Vincent Cassel, Lena Waithe, Scott Mescudi, Marshawn Lynch, John Gallagher Jr., Michael Ealy, and Tommy Flanagan star in the HBO series, which is set in a future where people spend their time in a theme park where they interact with “robot” hosts made to look human. The park was destroyed at the end of the second season, and everyone is now dealing with life outside the park.

A premiere date has not been set for Westworld season four yet.

What do you think? Are you excited about the return of Westworld on HBO?

OK, here we go again with another installation of where we should continue or will it be canceled. Stay tune for two or three years from now and will find out the answer. Good grief this **** was one of the worst overhead TV show in the history of all television.

Look forward new season I love this actress on prodigal son I wish keep it so good. I can’t wait to watch it.