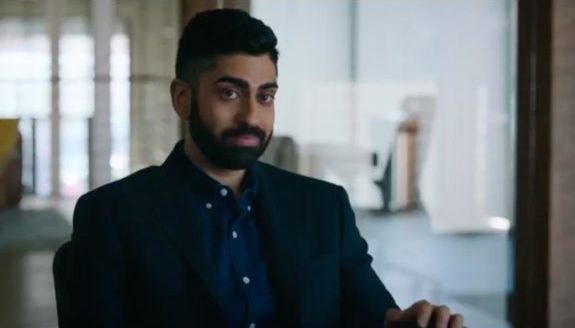 What We Do in the Shadows has added another performer for its fourth season. Anoop Desai (American Idol, Billions) is joining the FX series’ cast in a recurring role. Kayvan Novak, Natasia Demetriou, Matt Berry, Mark Proksch, and Harvey Guillén star in the supernatural mockumentary series which follows a group of vampires living in the modern world.

Deadline revealed that Desai will play “an acquaintance of Nandor’s from his ancestral homeland” in the FX series.

What We Do in the Shadows returns with its fourth season on July 12th. The comedy series has already been renewed through season six.

What do you think? Are you excited about the return of this FX series?

Matt Berry is hilarious. I’ll pretty much watch any show he’s a part of!

Yes, I absolutely love this show. It is so well done the actors are fantastic! They should go for season 10.