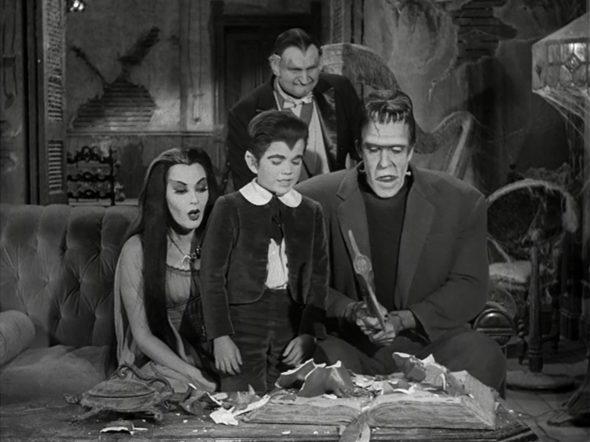 Rob Zombie is drawing from the original 1960s series for his The Munsters reboot movie. Per Variety, the director has cast Butch Patrick as the Tin Man Can. Patrick starred as young Eddie Munster in the original comedy series.

In the original Munsters series, which aired from 1964 to 1966, Tin Can Man was a robot that Eddie built for a science fair. Zombie shared a photo and more details about Patrick’s casting on Instagram.

A premiere date has yet to be announced but the film is expected to debut later this year. A trailer was released a few weeks ago.

What do you think? Are you excited to see Patrick back on screen in The Munsters movie?