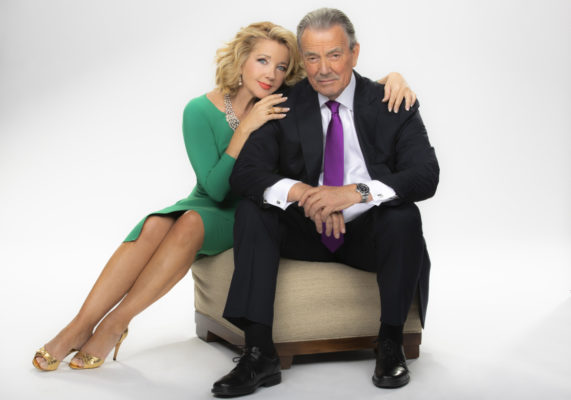 In the past couple of years, fans of The Young and the Restless didn’t have to worry that the series would be cancelled because, in June of 2017, the soap was renewed for three more seasons. This, season 47, is the last season on that renewal. Could this be the end of the show? Could CBS possibly cancel the highest-rated remaining soap opera? Will the CBS execs renew this soap again? Stay tuned. *Status update below.

Note: CBS ran out of original episodes with week 31 due to the COVID-19 production shutdown. New episodes resumed with week 47.

What do you think? Do you still like The Young and the Restless TV series? Are you glad that it’s been renewed already by CBS?

*1/30/20 update: CBS has renewed The Young and the Restless for four more seasons.

I love the young and the restless. It’s time for them to change opening credits