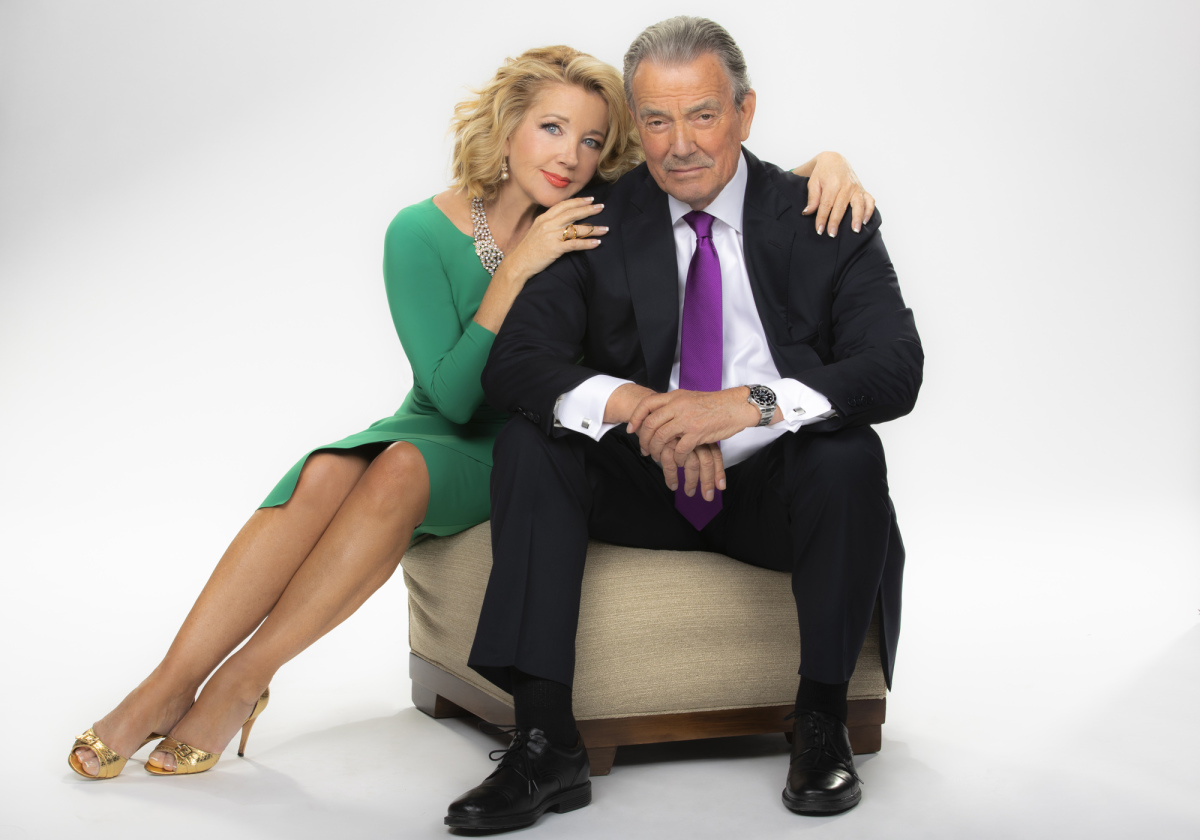 The Young and the Restless is getting ready to restart production. The powers that be behind the daytime soap sent out a letter to its cast and the rest of its crew that production would resume in early July. Per Deadline, the soap will start filming new episodes on July 6 possibly. It is not a solid start date, but a goal for those involved.

Right now, The Young and the Restless is working closely with its fellow soap, The Bold and the Beautiful, to make sure proper protocols are in place to keep everyone on set safe.

Production on the CBS daytime drama shut down in March, and the last new episode aired in April. Since then, fans of the soap have been watching reruns grouped into theme weeks daily.

It is not yet known when new episodes will start to air.

What do you think? Are you excited for the return of The Young and the Restless?

Hello, I am waiting for the new episodes of the Y & R and B & B to be shown!
They are both very exciting shows and I miss seeing what happens next on each show!

Can anyone please tell me when the new episodes will start airing for Young and the Restless and Bold and the Beautiful?

When is the Amazing Race coming back?? I love this show.

Yes, it makes me so happy that they will be starting to film episodes again! But will pray that they will all be safe in doing so. I’ve watched this program for years and haven’t missed one episode! So yes, I will be glad to see it back on air again.

I am very much looking forward to seeing new episodes of the CBS soaps!!

Yes. I’m tired of watching “classic” episodes. I haven’t been watching them daily. I record them as i’m sick of the news. In the beginning it was fun seeing how much younger the cast was and how they had different story lines and characters before they left or got “killed off”. Looking forward to seeing the current episodes when they start showing up on tv.