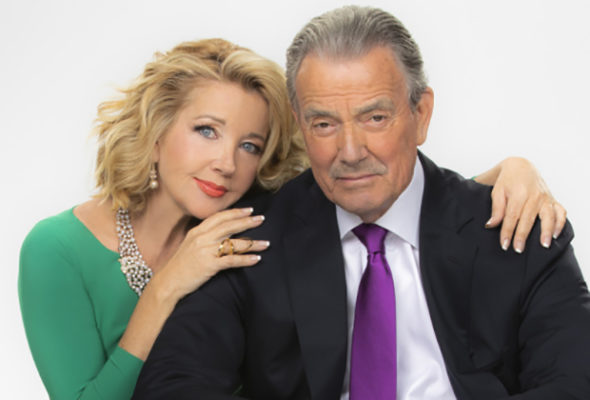 The drama will continue in CBS’ daytime schedule. The network has announced that their two remaining soap operas — The Young and the Restless and The Bold and the Beautiful — will be returning for the 2019-20 season. CBS also announced that Let’s Make a Deal, The Price Is Right, and The Talk have also been renewed.

It’s no surprise that The Young and the Restless will be returning since it was renewed for three seasons (through 2020) back in June 2017. The series will be entering its 47th season. Season 46 is averaging a 0.66 rating in the female 18-49 demographic with 4.23 million viewers. That’s down about 3% when compared to season 45 and Young and the Restless remains the highest-rated soap on network TV.

Here are the applicable portions of CBS’ press announcement:

What do you think? Do you watch either of these programs? How long do you think that they will continue?

How come it’s not on this week?

I love this show. How come it’s not on this week?

Love this show have watched since the first episode. Please continue to produce this show

I have watched it since the very first episode!