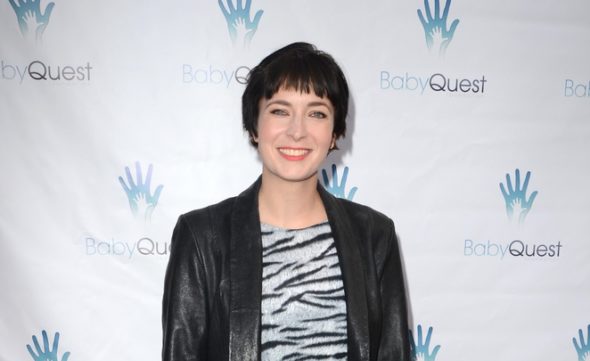 Alice is coming back to the small screen. Deadline reports FOX is developing a reboot of the Linda Lavin TV show with Diablo Cody and Liz Astrof.

The original sitcom, which is based on the 1974 film Alice Doesn’t Live Here Anymore, starred Lavin as Alice Hyatt, a widow who moves to Los Angeles with her young son. The series ran on CBS from 1976 to 1985.

FOX‘s Alice reboot comes from Diablo Cody and Liz Astrof. The series “centers on Long Island housewife Alice Hyatt, who has finally worked up the courage to leave her cheating husband. She drives cross-country to Arizona with her teenage son Tommy, and gets a job as a waitress at a roadside diner where the staff becomes their new surrogate family.”

What do you think? Do you remember the original Alice series? Would you watch the reboot?

I would definitely watch that show. I’ve been watching the older episodes most of the day and I think it was an awesome show. A reboot would be great.

That’s something I would watch. I’ve been watching the reruns on Antenna TV every night! I don’t want to miss an episode.

Yeah, how about this for a cast?

Would DEFINITELY watch it!!

Yes I will watch, but ONLY if they get Flo from the Progressive Insurance commercials to be Flo.