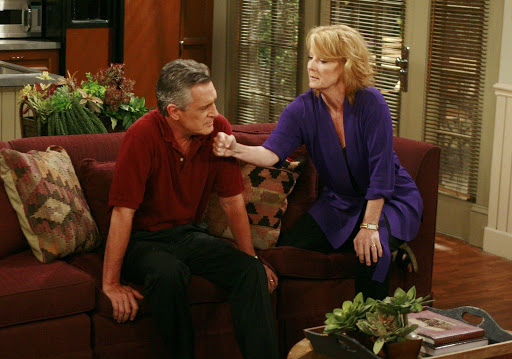 Soap opera fans are in for a treat! Recently, cast members from As the World Turns and Guiding Light reunited to reminisce about their time on the CBS TV shows, Soap Opera Network reports.

Check out some of the previous reunions below:

What do you think? Are you a fan of As the World Turns and/or Guiding Light? Will you watch the cast reunions?

I am so excited! I definitely will watch

Bring both shows back please. Been watching them since early sixties with my mom and grandmother..

Guiding Light for sure. Began watching with my mom when it was only on for 15 minutes a day!

This is awesome!!! Missed Guiding Light so much! Helps alot during these difficult times. Puts a smile on your face and warmth in your heart. They’re like family!

Guiding Light and As The World Turns were my favorites. I was crushed when they were cancelled. Thanks to the wonderful fans who posted old classic episodes, I still watch on YouTube. I watched the reunion shows and definitely look forward to everything GL & ATWT related.

I was more a GL fan, so far only watched the GL chat. Will probably watch the ATWT when they do the live chat this fall.

Thank you so much for the wonderful reunion and memories with a few of the Guiding Light cast members. I was a dedicated viewer for so many years and a part of me died when the show went off the air. It was the only Soap I ever watched. I loved them all like we were family and I miss seeing them. Is there a GL store to purchase items? Thank you and God Bless. ❤

I have watched the first two and loved every minute. Thank you and I can’t wait for the next one.