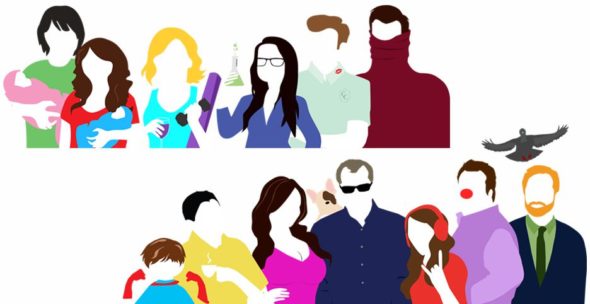 There’s no need to spend the 11th season of Modern Family wondering if the venerable comedy will be cancelled or renewed for a 12th season. ABC has already announced that season 11 is the end so the creators and cast can craft a proper farewell. Why watch the ratings? If the final season does really well enough in the ratings, perhaps that could mean a spin-off or some other continuation could be forthcoming. Stay tuned.

4/9 update: You can see the latest night’s ratings in context.

For comparisons: The 10th season of Modern Family on ABC averaged a 1.26 rating in the 18-49 demographic and 4.83 million viewers.

What do you think? Do you like the Modern Family TV series on ABC? Is this the right time to end the show or, would you have watched season 12? Would you be interested in a spin-off?

Absolutely LOVE this show, and I am heartbroken that it has been cancelled. It feels like the death of a beloved family member. Please reconsider. (Can’t you do what was done with Roseanne and the O’Connors???)