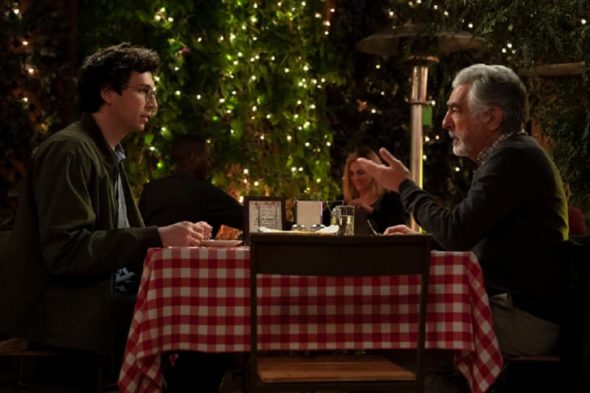 As We See It is coming soon to Amazon Prime Video. The new comedy series from Jason Katims arrives in January, and the streaming service has released a teaser video. Starring Rick Glassman, Albert Rutecki, Sue Ann Pien, Sosie Bacon, and Chris Pang, the series follows the lives of three autistic roommates.

“Today, Prime Video released the official trailer and key art for As We See It, from Emmy Award-winner Jason Katims (Friday Night Lights). All eight episodes of the Amazon Original series will premiere exclusively on Prime Video on Friday, January 21, in more than 240 countries and territories worldwide.

As We See It follows Jack (Rick Glassman), Harrison (Albert Rutecki), and Violet (Sue Ann Pien), twentysomething roommates on the autism spectrum, as they strive to get and keep jobs, make friends, fall in love, and navigate a world that eludes them. With the help of their families, aide, and sometimes even each other, these roommates experience setbacks and celebrate triumphs on their own unique journeys towards independence and acceptance. Series stars Glassman, Rutecki, and Pien all identify as living on the autism spectrum. The series also stars Sosie Bacon as their aide Mandy, Chris Pang as Violet’s brother Van, and Joe Mantegna as Jack’s father Lou.

Check out the trailer for As We See It below. 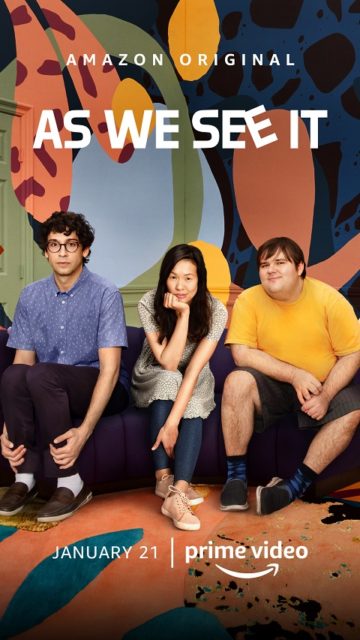 What do you think? Are you planning to check out As We See It on Amazon when it debuts in January?