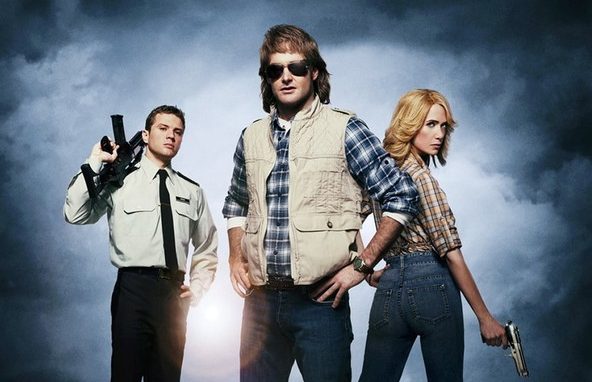 MacGruber has a premiere date. The Peacock streaming service revealed that the Saturday Night Live spin-off series (which is a parody of the original MacGyver show) will arrive next month. In the show, MacGruber has been in jail for the last decade.

MacGruber will arrive on December 16th. Check out the NSFW preview for the series.

What do you think? Are you planning to check out MacGruber on Peacock next month?