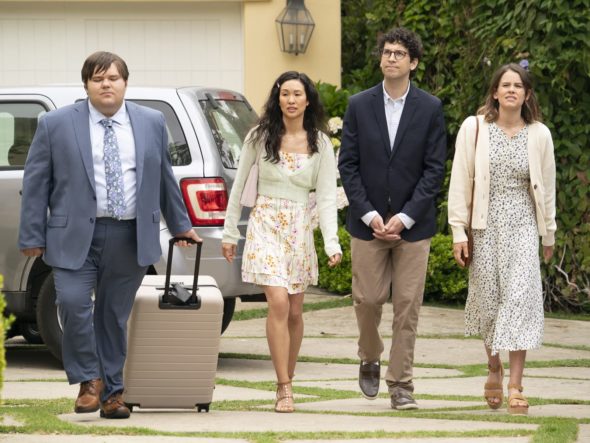 Jack, Harrison, and Violet won’t be back for a second season on Amazon’s Prime Video. The streaming service has cancelled the As We See It TV series. The show was created by Jason Katims and is based on the Israeli series On the Spectrum.

A dramedy, As We See It stars Rick Glassman, Albert Rutecki, Sue Ann Pien, Sosie Bacon, Chris Pang, and Joe Mantegna. The story follows Jack (Glassman), Harrison (Rutecki), and Violet (Pien), twentysomething roommates who are on the autism spectrum. They strive to get and keep jobs, make friends, fall in love, and navigate a world that eludes them. With the help of their families, aide, and sometimes even each other, the roommates experience setbacks and celebrate triumphs on their own unique journeys toward independence and acceptance.

The series launched in January with an eight-episode season. While As We See It received positive reviews and registered a 90% approval rating on Rotten Tomatoes, viewer interest was apparently not high enough to warrant a second-season renewal from the streamer.

What do you think? Have you watched the As We See It series on Prime Video? Are you disappointed that there won’t be a second season?