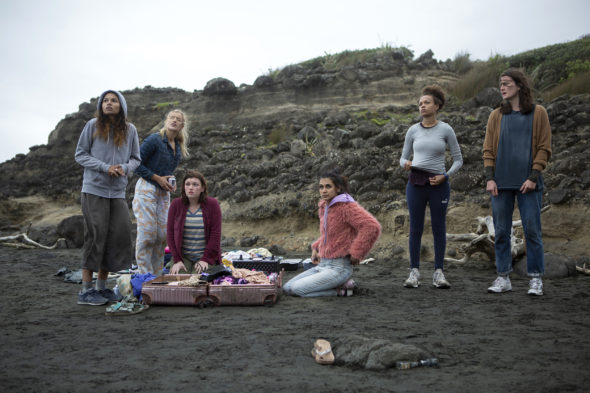 The story of this group of young survivors won’t get a third season. Prime Video has cancelled The Wilds TV series so, there won’t be a third season.

The Wilds was created by Sarah Streicher and ordered to series in May 2019. It debuted in December 2020. After a positive reception from both critics and viewers, the Prime Video drama was renewed for a second season later the same month. Production was moved to Australia during the pandemic.

Season two debuted in May and, despite positive reviews, Prime Video has now opted to cancel the show. A few members of the cast have shared their reactions via social media.

What do you think? Did you enjoy The Wilds TV series? Are you disappointed that this Prime Video show won’t be back for a third season?

It was a stupid show. I only watched the first season. Complete waste of my time watching it. Too slow to start and a ridiculous, worthless story line

Paul
Reply to  Not a fan

Was suspenseful and kept you wondering what the hell is going on. The 2nd season finale was one hell of a finale. Excellent show!!
It’s a shame these streaming companies only give 1-2 seasons on certain shows. It makes you not want to invest any more time because of afraid will het cancel.