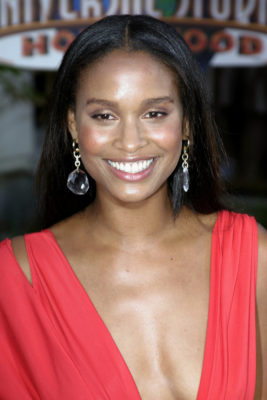 Joy Bryant is coming to HBO. Deadline reports the Parenthood star will recur on season four of Ballers.

On Ballers, Bryant will play “a successful public defender who is a single mom to a hotshot rising football star in high school.” HBO has yet to announced a premiere date for season four.

What do you think? Are you a fan of Ballers? Are you excited for season four?

I love this show and happy to see Joy joining the cast!!