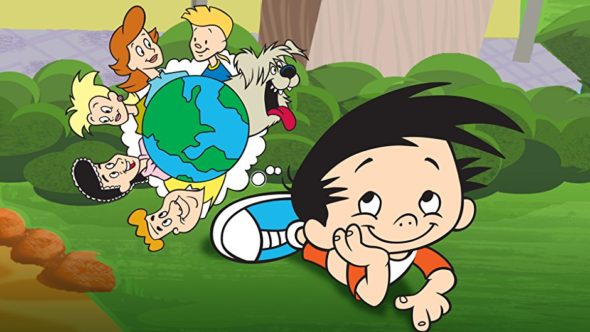 The original animated series was created by Mandel and centers on Bobby Generic, a young boy with an overactive imagination. The show ran on FOX Kids from 1990 to 1998.

During a recent press conference, Mandel revealed he is working on a Bobby’s World reboot:

I haven’t told anyone this, but I’m working on it. I’m working on it right now. I have a meeting on Wednesday. I’m keeping my finger’s crossed. That’s what I want to do. Let’s hope — write something about it and maybe it’ll happen.”

What do you think? Do you remember Bobby’s World? Would you watch a revival?

Oh my god would I watch a reboot of Bobby’s World! It would be a great throwback to my childhood! Please do this Howie, please please please!