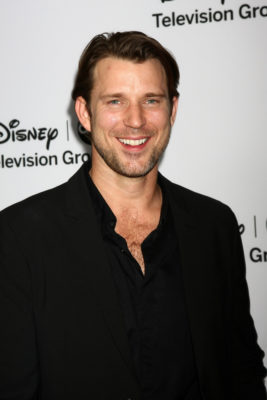 Chicago PD has some new company. TVLine reports Wil Traval will guest on season five of the NBC TV show.

What do you think? Do you watch Chicago PD? Did you enjoy the season five premiere?