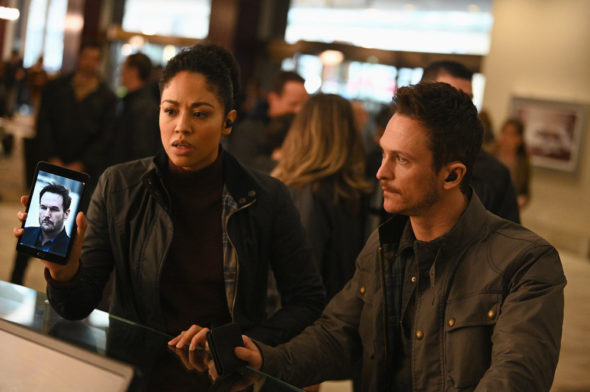 NBC is getting ready to bring new shows to its lineup, and the network has now released previews for all three upcoming series – Debris, Kenan, and Young Rock.

NBC only recently announced that Kenan and Young Rock would take over the Tuesday night slot of Zoey’s Extraordinary Playlist on February 16th.

Kenan stars Kenan Thompson as a young widower who needs to deal with his professional life while trying to raise his young daughters as a single father. Chris Redd, Kimrie Lewis, Dani Lane, Dannah Lane, and Don Johnson also star.

As for Debris, Jonathan Tucker and Riann Steele star in this drama series as a pair of agents who need to investigate the crash of an alien spacecraft and the impact it has on humankind. The network has yet to reveal a premiere date.

What do you think? Are you planning to watch the Debris, Kenan, and Young Rock TV shows on NBC?