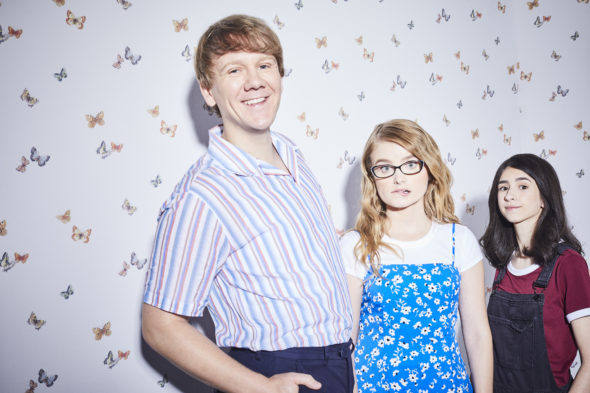 Everything’s Gonna Be Okay is coming to Freeform in January, and the network is giving their viewers another look at the series, which stars Josh Thomas. He was the man behind Please Like Me.

Freeform released a new trailer and cast photos for Everything’s Gonna Be Okay this week. Check out more information for the series below.

“Critically acclaimed for his series Please Like Me, Josh Thomas once again takes on a multifaceted role as creator, writer, executive producer and star of the 30-minute comedy, which introduces Nicholas (Josh Thomas), a neurotic twenty-something-year-old visiting his dad and teenage half-sisters, one of whom is on the autism spectrum. When Nicholas’ trip is extended due to his father’s untimely death, the siblings are left to cope with not only a devastating loss, but also the realization that Nicholas is the one who will have to rise to the occasion, move in, and hold it all together. A first-look clip wherein Nicholas proposes guardianship of his sisters, Matilda and Genevieve, is available here.

Everything’s Gonna Be Okay premieres with a 90-minute, two-episode event on Thursday, January 16 at 8:30pm EST.”

Check out the trailer and another cast photo below.

What do you think? Do you plan to check out this series when it premiere next month? 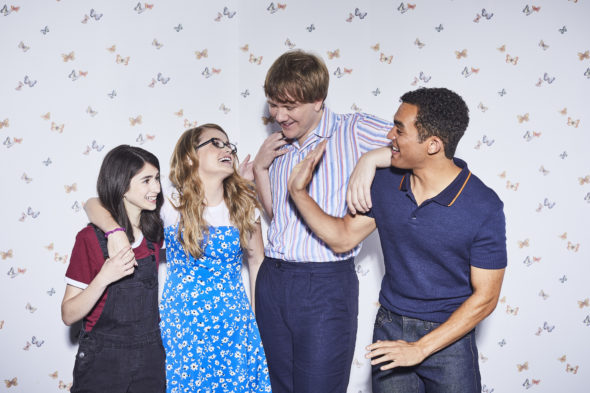