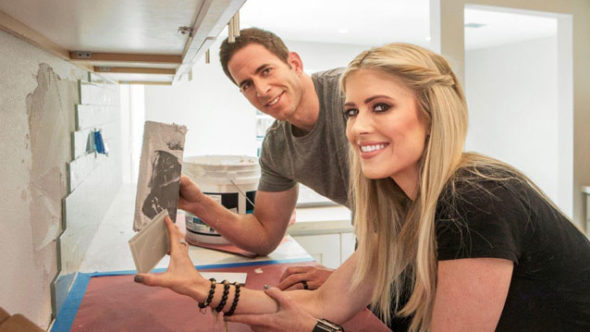 What’s going on with Flip or Flop? According to The Wrap, the HGTV series has not been cancelled despite rumors saying it’s over.

The home renovation show is hosted by Tarek and Christina El Moussa, who recently announced the separation of their marriage. However, the couple has said they are committed to continuing the home improvement show. HGTV has already ordered five spin offs of Flip or Flop.

According to The Wrap, sources close to the show say Flip or Flop will continue. This echoes the statement HGTV made after the couple announced their split:

We admire and appreciate Tarek and Christina’s great work on ‘Flip or Flop.’ When it comes to matters related to their own family, we respect their privacy and honor any decision that works best for them and their children. HGTV is currently airing episodes of ‘Flip or Flop’ and the series will continue production as scheduled.”

What do you think? Do you watch Flip or Flop? Will you watch the spin-off series?

Love flip o flop. Tired of so much fixer upper

I love this show. Would hate to see it cancelled. Don’t like the Vegas one.