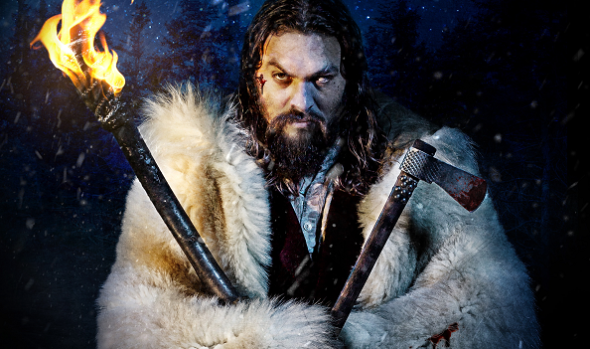 PLEASE bring it back, it’s not finished!!!!

We would have enjoyed a Fourth season.

There will be. They just started season 4. It’s late to go into production due to the pandemic.

I hate an unfinished story. 2 and a half season of wasted time. It’s like reading a novel and halfway through, someone burns the book! It’s bad enough to have to wait a year or more between seasons but the will or won’t they renew makes me want to stick to movies.

Frontier was such an awesome series! Total bs of the network canceling it. A petition needs to be started for this show to return or picked up by another streaming network.

Smfh….I really liked Frontier! This show gets cancelled
but shows like the Vampire Diaries and what not go on forever! Lol
#cmonman

Exactly!! They seem to love The CW style crap shows. Netflix front office are scrambling since losing all the marvel content. So they are grasping at straws & finding Scheisse! At least The Last Kingdom is still up & running… for now!!