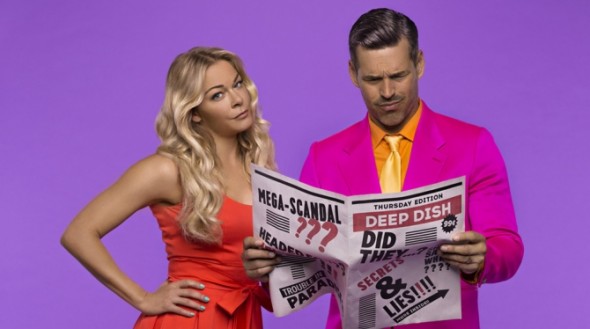 It’s one and done for the LeAnn & Eddie reality show. People reports that VH1 has cancelled the series after one season.

What do you think? Did you enjoy this series? Do you think that it should have been cancelled or renewed for a second season?

If they want to stay married stay off the reality shows. Her whining (leAnn) about if Eddie will cheat (really) was nerve racking

We didn’t get a chance to fall in love with Le Ann.