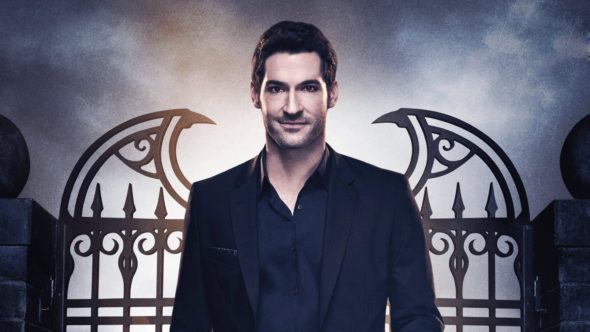 However, while Netflix has saved Lucifer, it’s still unclear if the streaming service will save other cancelled shows like the recently axed Shadowhunters and Timeless.

During a recent interview, VP original content Cindy Holland revealed there are no plans to pick up either Shadowhunters or Timeless for more seasons. Though, the final season of Shadowhunters will be available on the streaming service in 2019:

Shadowhunters is a Freeform show. I do know the are are another 12 episodes coming to Netflix in 2019. … [I]t has a very active fan base. I probably get 100 emails or more personally.”

Meanwhile, Lucifer fans can take comfort because Netflix has their backs:

Lucifer is a fantastic show that has really resonated with audiences in parts of the world, so we felt it was important for our licensing team to try to help that show continue for our fans.”

What do you think? Are you a fan of Lucifer, Shadowhunters, and/or Timeless? Do you think another network will pick up the cancelled series?

We NEED Shadowhunters – pleeese consider picking it up!!

Yes, Fan of all 3…. Please pick up shadowhuntwrs & Timeless

Please #saveshadowhunters ! This show has a huge fan following !! And a fabulous cast ! Netflix would be a fantastic place for this show to renew!

We put a lot of time in voting for all the awards the Shadowhunters got our love for the show knows no bounds Please at least consider it. #saveshadowhunters.