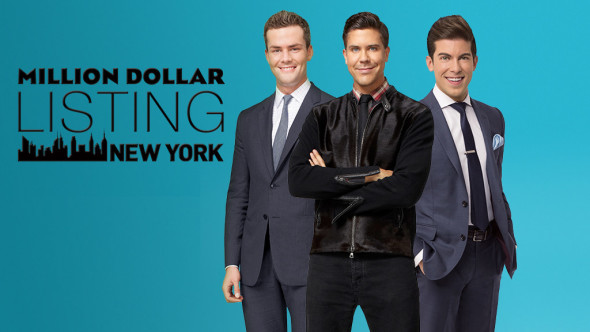 Bravo is heading back to the Big Apple. The network just announced the premiere date for season eight of Million Dollar Listing New York.

The new season of the reality TV show will see New York City real estate agents Fredrik Eklund, Ryan Serhant, and Steve Gold “become more innovative and assertive than ever to stay on top and sell their listings.”

What do you think? Do you watch Million Dollar Listing New York? Will you watch the new season?

Hello……What is the song in Tyler Whitman,s Audi, when he takes off at the light,with Bailey ???? Thx ….It,s running in my Head !! Please !