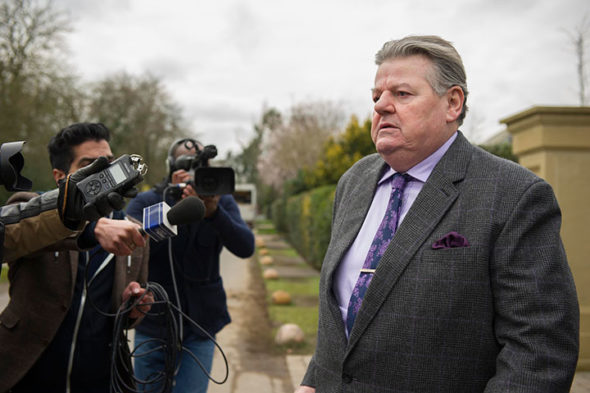 National Treasure will return. Deadline reports Hulu has picked up a second season of the UK TV show.

The new season of the drama, which airs on Channel 4 in the UK, “follows the abduction of a young black girl, named Kiri, who is soon-to-be-adopted by her white foster family, and the trail of lies, blame, guilt and notoriety that follow.”

Season two of National Treasure will debut on Hulu on April 4th.

What do you think? Have you seen National Treasure? Will you watch the new season?

I’m not sure about the name of this show Kiri, all I know is I started watching it on Hulu and got hooked, I’m praying they play more episodes of Kiri. The suspense is killing me