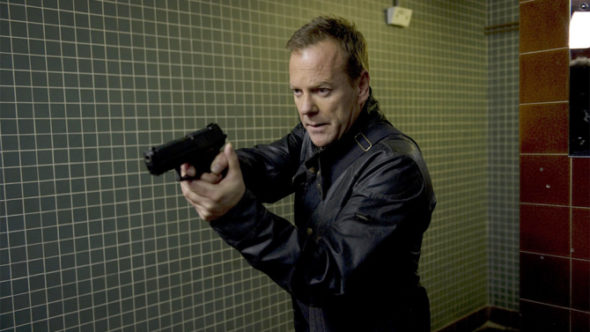 In RABBIT HOLE, nothing is what it seems when John Weir, a master of deception in the world of corporate espionage, is framed for murder by powerful forces with the ability to influence and control populations.

A premiere date for Rabbit Hole will be announced later.

What do you think? Are you planning to check out Rabbit Hole on Paramount+?

Looks like “the further adventures of Jack Bauer” to me. Which isn’t necessarily a bad thing…. but why bother trying to disguise it as something else??

Look forward to seeing it Kiefer Sutherland been a lot of shows nowadays if wasn’t 24 tv show was the best started his career. Interesting going be on Paramount + love it.