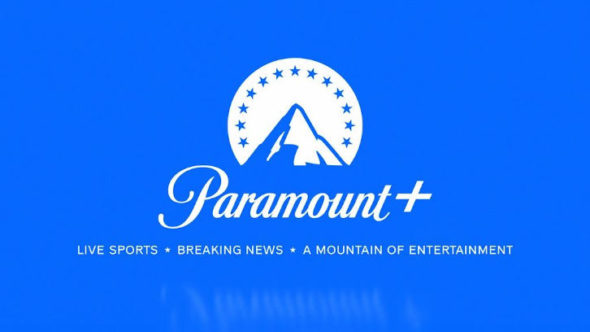 Fatal Attraction is headed to Paramount+. The streaming service has ordered a reimagining of the 1980s film starring Glenn Close and Michael Douglas. The new series will star Lizzy Caplan in Close’s role. A premiere date and additional casting for the thriller series will be announced at a later time.

Paramount+ revealed more about Fatal Attraction in a press release.

“Paramount+, the streaming service from ViacomCBS, today announced FATAL ATTRACTION has been ordered to series with Lizzy Caplan (Castle Rock, Masters of Sex) set to star as Alex, with additional cast to be announced.

A deep-dive reimagining of the classic psychosexual thriller and ’80s cultural touchstone, the new series will explore fatal attraction and the timeless themes of marriage and infidelity, through the lens of modern attitudes towards strong women, personality disorders and coercive control.

“Alexandra brings an incredibly strong and nuanced point of view to a story that became a cultural phenomenon, but has thus far only been told from the male gaze,” said Nicole Clemens, President, Paramount+ Original Scripted Series. “Partnered with Kevin, they will bring the next explosive chapter of this story to a new generation, with a balanced eye to the complexities of the human psyche.”

Lizzy Caplan stars as Alex, who becomes obsessed with her lover after a brief affair. Caplan was most recently seen starring on the second season of Castle Rock, and can be heard voicing the lead character Reagan Ridley in the animated comedy Inside Job.”

What do you think? Were you a fan of the Fatal Attraction film? Do you plan to watch the new series on Paramount+?

Loved the movie, will watch and see if the series lives up to it

Really getting sick of all these remakes even if they’re TV series or movies. Wish they would come up with something original instead of rehashing a lot of the crap that shouldn’t be. Glad you the movie might’ve had some good stuff in it. Nobody has any new creative ideas anymore it’s the same joke over and over again.