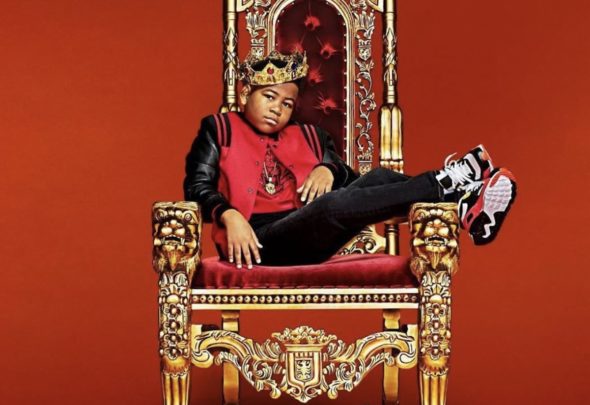 Tyler Perry’s Young Dylan is currently airing its second season, and now there is a third season in the works. Nickelodeon has renewed the comedy series for another 20-episode season, which will be filmed early next year for release later in 2022.

“Nickelodeon announced today that it has greenlit a 20-episode third season of its hit live-action comedy Tyler Perry’s Young Dylan. The series follows a family whose world is turned upside down when their nephew, hip-hop mogul-in-training Dylan (Dylan Gilmer), moves in unannounced. The season will begin production early next year at Tyler Perry Studios in Atlanta.

The third season of Tyler Perry’s Young Dylan will follow Dylan as he continues his pursuit of stardom, while getting his family into hilarious hijinks along the way. Accompanying him in his quest for music greatness are his uncle Myles (Carl Anthony Payne II), aunt Yasmine (Mieko Hillman), grandmother Viola (Aloma Lesley Wright), cousins Rebecca (Celina Smith) and Charlie (Hero Hunter), and Rebecca’s best friend Bethany (Jet Miller).

An exact premiere date for Tyler Perry’s Young Dylan season three will be announced at a later time.

What do you think? Are you excited about the renewal of Tyler Perry’s Young Dylan? Do you plan to continue watching the Nickelodeon series?