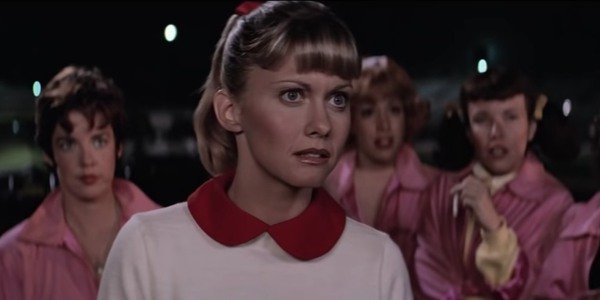 Grease: Rise of the Pink Ladies is officially coming to Paramount+. The Grease series is a prequel set years before Danny and Sandy fell in love at Rydell High, and it will feature entirely different characters from the ones seen in the musical film. The streaming service has ordered 10 episodes.

Deadline revealed the followed about the prequel headed to Paramount+:

“Grease: Rise of the Pink Ladies is set four years before the original Grease. Before rock ‘n’ roll ruled, before the T-Birds were the coolest in the school, four fed-up, outcast girls dare to have fun on their own terms, sparking a moral panic that will change Rydell High forever.”

This prequel has been in development since last fall, but the streaming service finally made the order official. Annabel Oakes is the creator and will act as showrunner for the series.

A premiere date and cast will be announced at a later time.

What do you think? Are you planning to check out the Grease prequel series on Paramount+?

Who asked for this?