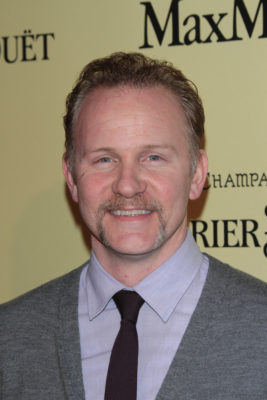 Is TNT done with Morgan Spurlock? Deadline reports the network has suspended filming on the documentarian’s new TV show, Who Rules the World.

The unscripted series “centers on the most divisive and complicated issues facing women today, from the policing of their bodies and judgments of their family planning choices, to the micro-aggressions they face in the media, the workplace and everyday life.”

TNT has suspended filming on Who Rules the World in light of Spurlock’s recent admission of sexual misconduct. Though the network hasn’t cancelled the series outright, the show’s production companies released a statement saying the project is being reevaluated.

What do you think? Are you a fan of Morgan Spurlock’s work? Do you think TNT should cancel the project?

If the show were to go forward it should be with a female documentarian/host. Spurlock gives the impression of a sketchy creeper who’s virtual-signaling in an attempt to “score”.