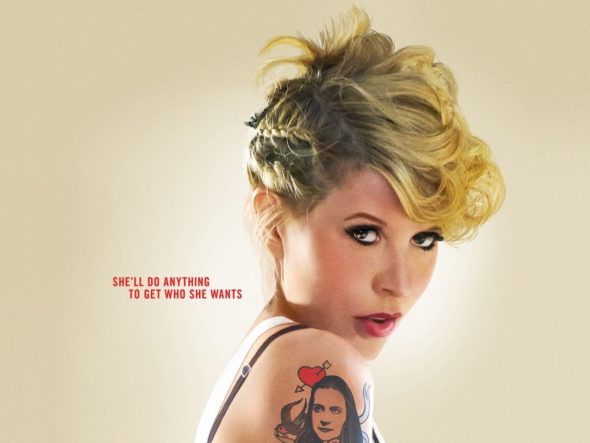 Even though they don’t generally draw big audiences, or earn high Nielsen ratings, HBO is always developing new comedies and does so to some acclaim. Enter their new Sally4Ever TV show, a co-production with Sky Atlantic. Does it have what it takes to make the US and UK networks beg for more? Will Sally4Ever be cancelled or renewed for season two? Stay tuned.

What do you think? Should HBO cancel or renew its Sally4Ever TV series for a second season? What are your thoughts on season one?

This is a great show – consistently outrageous and hilarious! More please.

Sally4ever is just fantastic, the comedy talent is the best. Dry, crude and embarrassingly funny. The best thing I’ve watched all year. Just when I thought comedy had gone soft this hits you in the face. Well done Julia Davies and HBO.