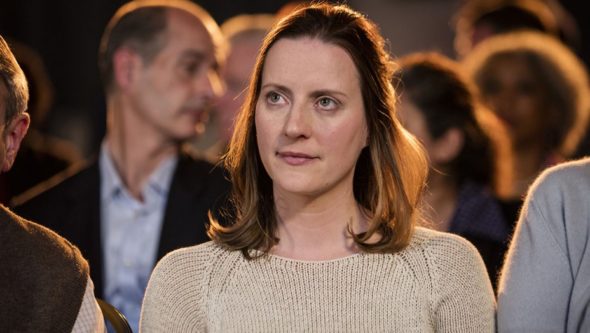 Since nothing lasts forever, has the Sally4Ever TV show been cancelled or renewed for a second season on HBO? The television vulture is watching all the latest cancellation and renewal news, so this page is the place to track the status of Sally4Ever season two. Bookmark it, or subscribe for the latest updates. Remember, the television vulture is watching your shows. Are you?

The first season of Sally4Ever averaged a 0.04 rating in the 18-49 demographic and 133,000 viewers. Learn how Sally4Ever stacks up against the other HBO TV shows.

Will HBO cancel or renew Sally4Ever for season two? HBO doesn’t have to please advertisers, just their paid subscribers, but the ratings still give us an idea of a show’s popularity (relative to other HBO TV series). However, since Sally4Ever is a co-production with Sky Atlantic, its success or failure hinges not only on its performance among HBO subscribers, but also in UK and Ireland, so it has to please audiences on both sides of the pond if it is to continue. I’ll keep a hungry eye out for news and will update this page with breaking developments. Subscribe for free Sally4Ever cancellation or renewal alerts.

What do you think? Were you hoping that the Sally4Ever TV show would be renewed for a second season?

Bring this show back season 2 asap