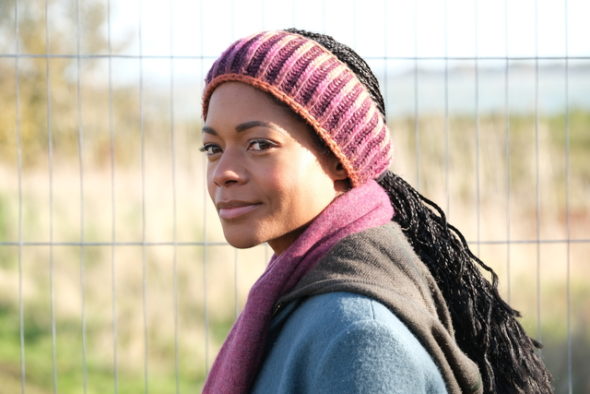 Could there be more stories to tell? Has The Third Day TV show been cancelled or renewed for a second season on HBO? The television vulture is watching all the latest cancellation and renewal news, so this page is the place to track the status of The Third Day, season two. Bookmark it, or subscribe for the latest updates. Remember, the television vulture is watching your shows. Are you?

Airing on the HBO cable channel, The Third Man stars Jude Law, Naomie Harris, Katherine Waterston, Emily Watson, and Paddy Considine. The story follows the individual journeys of a woman and a man who arrive on a mysterious island at different times. The six episodes are divided into two parts — Summer and Winter. The Summer trio of episodes focuses on Sam (Law), a man who is drawn to a mysterious island off the British coast where he encounters a group of islanders who are set on preserving their traditions at any cost. The Winter installments follow Helen (Harris), a strong-willed outsider who comes to the island seeking answers. Her arrival precipitates a fractious battle to decide the island’s fate.

The first season of The Third Day averages a 0.02 rating in the 18-49 demographic and 164,000 viewers. Find out how The Third Day stacks up against other HBO TV shows.

Will HBO cancel or renew The Third Day for season two? It seems like this is a mini-series with a set ending. Still, if there’s enough interest, there could be a way to make a second season, perhaps with different characters or a new story. The U.S. ratings are very low so, unless it’s a hit in the U.K., I think this will be it. I’ll update this page with breaking developments. Subscribe for free alerts on The Third Day cancellation or renewal news.

Update: HBO has described the “season finale” as the “series finale” so, we know there won’t be a second season.

What do you think? Were you hoping that The Third Day TV show would be renewed for a second season on HBO?

They should make a season 2 with new characters

It should be the same characters terrible ending