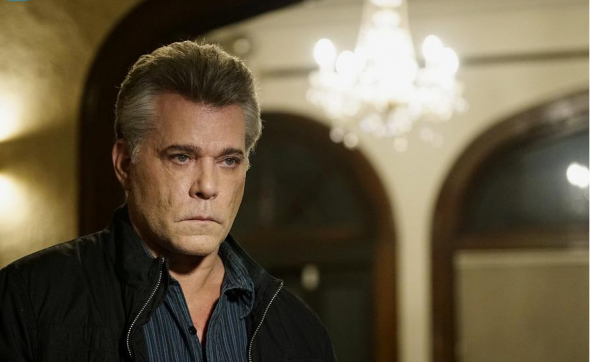 Shades of Blue just aired its series finale, but is there a chance the show could continue? Recently, star Ray Liotta spoke with IndieWire about the cancelled NBC TV show.

In the interview, Liotta said he would’ve liked more seasons of Shades of Blue:

I really loved this character and could have done it another couple of years, easily. They would have. But it was time. This character of all the characters I’ve played is probably my favorite. And one that affected me the most. Permeated my soul.”

What do you think? Are you a fan of Shades of Blue? Would you have watched a fourth season?

We loved this show from the beginning and I tell people to watch it! Please do surprise us and bring it back for at least a 4th season!!

What a great show , I binged watched , I was hooked keep it going !