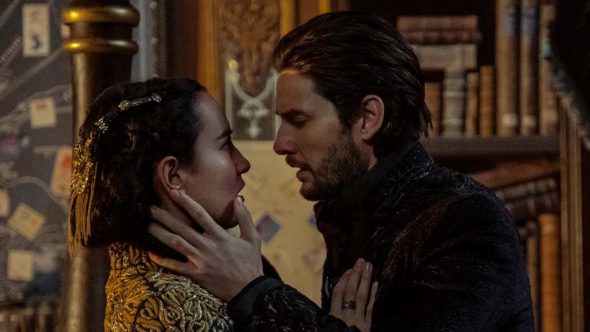 Based on Leigh Bardugo’s Shadow and Bone and Six of Crow novels, season two will consist of eight one-hour episodes. Netflix revealed more about the roles the new additions will play in a press release.

DANIELLE GALLIGAN (she/her) has been promoted to series regular in her role of Nina Zenik.

DAISY HEAD (she/her) has been promoted to series regular in her role of Genya Safin.

CALAHAN SKOGMAN (he/him) has been promoted to series regular in his role of Matthias Helvar.”

A premiere date for Shadow and Bone season two will be announced at a later time.

What do you think? Are you excited about the second season of Shadow and Bone on Netflix?