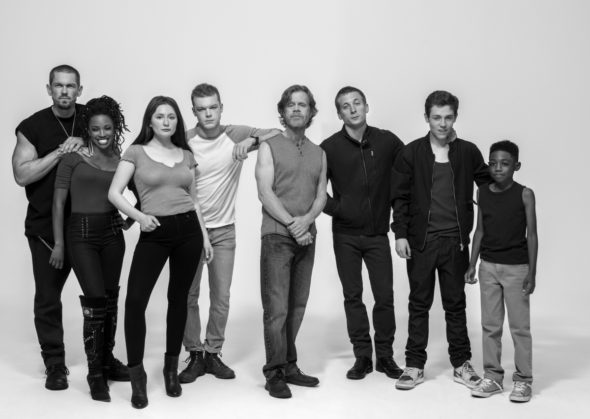 I love this show I have watched every series numerous times. Please bring it back for another season 11..we need to see what happens with Ian and Mickey and Debs and Carl Liam and Frank too .Cant forget V and Kevin and now Franby and Fred.

I absolutely love this show. I’m hoping and praying they get season 11. I’m so upset Fiona is gone but now they have a new story line. I just watched one episode a couple months ago and I wanted to see more so I started binge watching all the seasons from the beginning. I couldn’t stop watching it. So now I’m all caught up enjoying season 10 so far. Please people if we can vote for season 11 please let’s do that. Its such a great show.

Great show. Use it to teach psychiatric nursing concepts.

I love Shameless and hope they keep it going. So much material to grow on. Even Fiona can come back for cameo appearances would be great. Super excited for season 10 to come out!