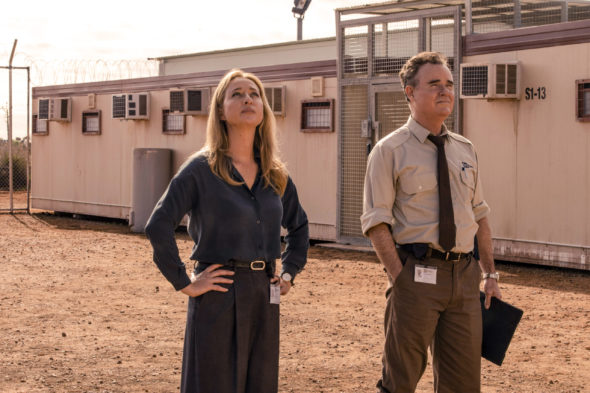 Stateless is coming soon to Netflix. The streaming service revealed that the series will arrive in July. Cate Blanchett stars in the limited series. Yvonne Strahovski, Jai Courtney and Dominic West also appear in the series.

Netflix shared photos for the series in a pair of tweets. The social media posts also revealed more about the plot of the series and gave viewers a look at the series with a number of photos. Check them out below.

Stateless will premiere on July 8.