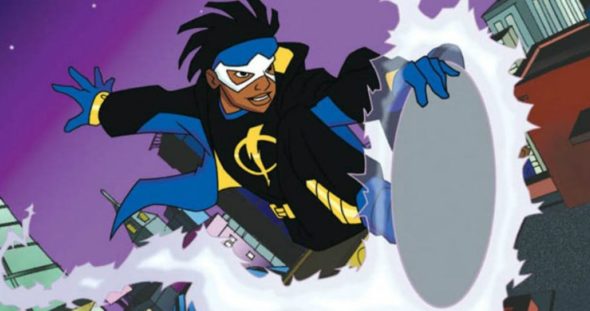 Static Shock could soon be seen on the big screen. A film based on the animated series is currently in development, per filmmaker Reginald Hudlin. The news was revealed at the DC FanDome online event over the weekend. The animated TV series features the teen superhero, and it aired on The WB in the early 2000s.

Hudlin said the following about the project, per Variety:

“One of the things we’re really excited about, we really want to live up to the name of the company, Milestone Media. When we spoke to Jim [Lee] about reviving the Milestone line, we said ‘Look, we all know this has been a hit comic book and hit animated series. It’s time to expand back into all those areas and then some.’ So we’re in serious conversations about, as we’re launching the comic book series, developing the Static Shock movie. That will be a theatrical feature film.”

Fellow panelist Phil LaMarr, who voiced Static Shock on the animated series, joked about who could direct the film and that he could even return to the live-action role with some Irishman-style de-aging technology.

“For that movie, talk to Scorsese for me, would you?” he said. “They got the technology, I could play 14.”

There is no idea given when that film would move forward or arrive on the big screen. A Static Shock digital comic book series will launch in February 2021.

What do you think? Do you remember the Static Shock animated series? Would you go see the film once it is released?