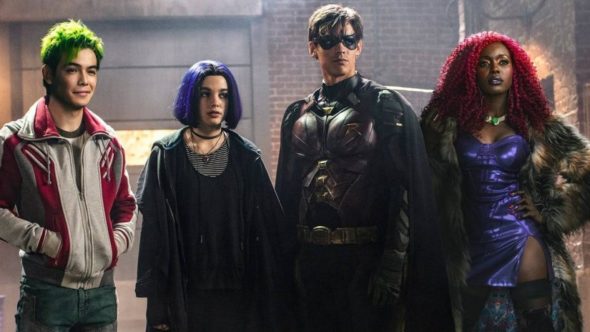 Greg Walker said the following about the action series at the online DC Fandome event over the weekend, per Deadline:

“Now we have Nightwing and Barbara Gordon trying to deal with the mistakes of their parents and it’s turning out to be a lot more difficult than anybody else bought.”

Actors have not been cast for the new additions yet. A premiere date for the return of Titans was not revealed. It’s expected that the series will migrate to HBO Max at some point.

What do you think? Are you excited to see these characters from the Batman universe on Titans?

Let it be canceled after that stupid finishing of season 2 with death of Deathstroke by his own kids.

The script is terrible.