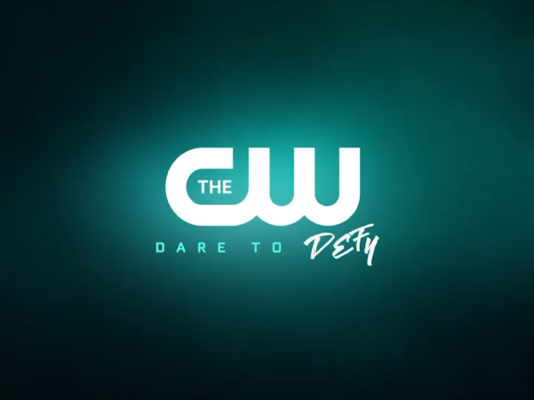 Survivor’s Club is coming to the small screen. Deadline reports The CW is developing a TV show based on the comic.

The drama series is set in a universe where monsters are real and follows twins Jason and Jennifer as they “join forces with other teen survivors to combat the literal and metaphorical monsters that haunt them.”

What do you think? Are you familiar with the Survivor’s Club comic? Would you watch the TV show?