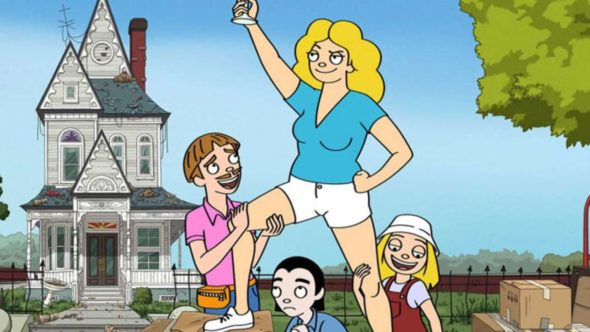 The Harper House is finally coming to Paramount+ after being delayed by the pandemic. The streaming service has released a trailer for the new animated comedy series and announced its premiere date.

The voices of Rhea Seehorn, Jason Lee, Tatiana Maslany, Ryan Flynn, Gabourey Sidibe, Gary Anthony Williams, Nyima Funk, VyVy Nguyen, and Lance Krall are featured in the series. The show follows the lives of the wealthy Harper family when they have to move into a fixer-upper they’ve inherited.

“Paramount+ today released the official key art and trailer for the upcoming adult animated comedy THE HARPER HOUSE during the series’ panel at Comic-Con@Home. The ten-episode Paramount+ Original series will premiere Thursday, September 16th exclusively on the service.

THE HARPER HOUSE follows an overconfident female head of a household as she struggles to regain a higher status for herself and for her family of oddballs after losing her job and moving from the rich side to the poor side of a small town in Arkansas. To save money, they’ve moved into their inherited Victorian fixer-upper, the historic Harper House.

Check out the trailer for The Harper House from Paramount+ below. 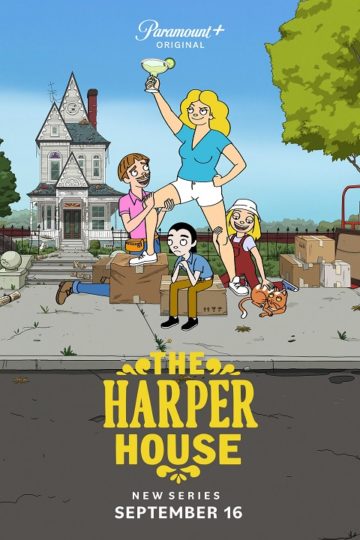 What do you think? Are you planning to check out The Harper House once it arrives this September?