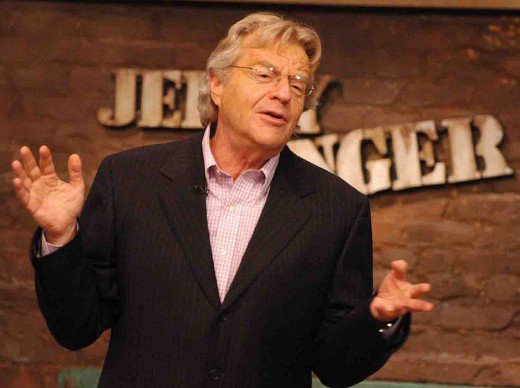 Is Jerry Springer returning to the small screen? According to The Hollywood Reporter, NBCUniversal is developing a new series with the talk show host.

Springer ended his long-running series, The Jerry Springer Show, earlier this year. The talk show host has also appeared on America’s Got Talent, WWE Raw, and The Price is Right Live!.

Springer’s new series, titled Judge Jerry, “would have Springer, a former lawyer and the one-time mayor of Cincinnati, presiding over small-claims cases a la Judge Judy and numerous other courtroom shows.” NBCUniversal is developing the project as a syndicated series with a potential premiere in fall 2019.

What do you think? Are you a fan of Jerry Springer? Would you watch Judge Jerry?