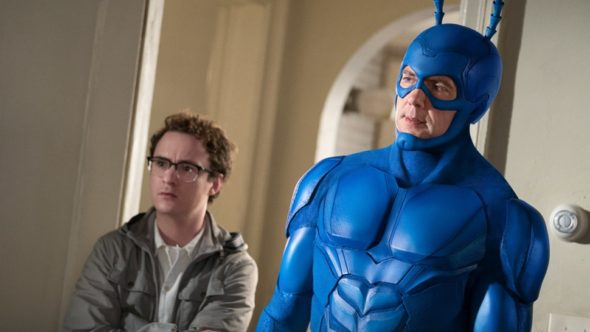 Season two of The Tick premieres on Prime Video on April 5th. The season will contain 10 episodes and won’t be split into two parts.

Tick and Arthur return to defend the City from new villains and old enemies. But they discover looks can be deceiving and everyone’s got a secret to hide. Watch new episodes 4/5 only on Prime Video”

What do you think? Have you seen The Tick? Will you watch season two?

Been waiting forever for season 2