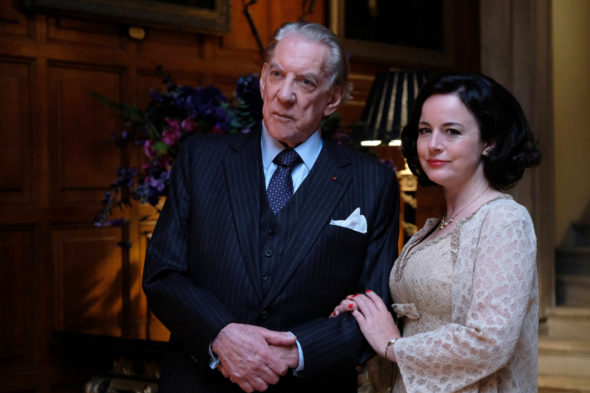 What’s in store for Trust? Recently, executive producer Danny Boyle and creator Simon Beaufoy spoke with The Hollywood Reporter about the future of the upcoming FX TV show.

In the interview, Beaufoy revealed he has a three-season plan for Trust and Boyle says he hopes the same actors will continue if FX does renew the show:

They still might say no, because they worry about tying themselves down to one thing. But if you’ve got a great script, then it’s to do with the times and the times have changed. Actors can see that movies are changing — you have these tentpole movies, the Marvel world and huge animation movies — and they’re looking for where the interesting parts are for them, and clearly it’s migrated to this new television world. You change with the world, you’re finished if you stand still because the tidal wave will just drown you. You have to surf with it.”

What do you think? Are you interested in the Getty story? Will you watch Trust?