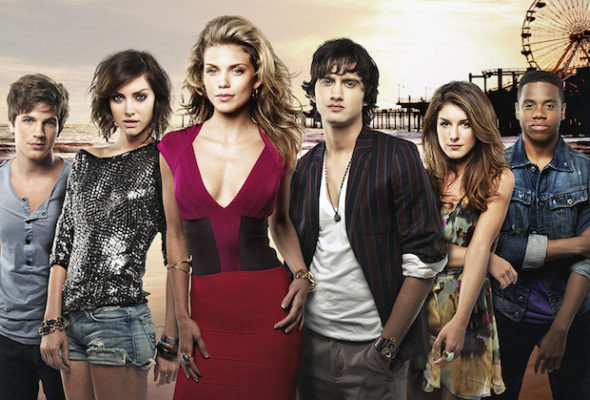 The cast of the 90210 series has reunited. CW Seed and Entertainment Tonight have joined forces to bring the cast of the sequel show back together. Annalynne McCord, Michael Steger, Shenae Grimes, Matt Lanter, Tristan “Mack” Wilds, Trevor Donovan, Jessica Stroup, and Jessica Lowndes starred on the series which follows a new generation of students at West Beverly High School. The drama is a continuation of Beverly Hills, 90210 which aired for 10 seasons on FOX in the 1990s.

The CW revealed more about the reunion in a press release.

“More than seven years after audiences said goodbye, the cast of 90210, The CW’s spinoff of the iconic drama, is reuniting for an original news special ET PRESENTS… 9021OMG! THE CAST TELLS ALL. The reunion show will be available to stream on CW Seed, The CW’s streaming-only network, free and without subscription or log-in beginning tomorrow, Wednesday, November 25.

The first season of 90210 premiered September 2, 2008 to record ratings, becoming the highest rated premiere on The CW in viewers and in Adults 18-49 at the time. All five seasons of the series are currently available to stream on CW Seed for free and without subscription or login.”

In case you missed it, here’s a cast reunion that Grimes held on her YouTube channel in April.

You can watch the latest reunion here.

I finally got to watch and I know 90210 reboot, ain’t going to lie I really wish there would have been a season 6 to see what would have happened after they got married. If they ever do a reunion I hope that’s how it starts out.

Love original never grew started binge watching it so good I am younger. Don’t like remake mean made like.