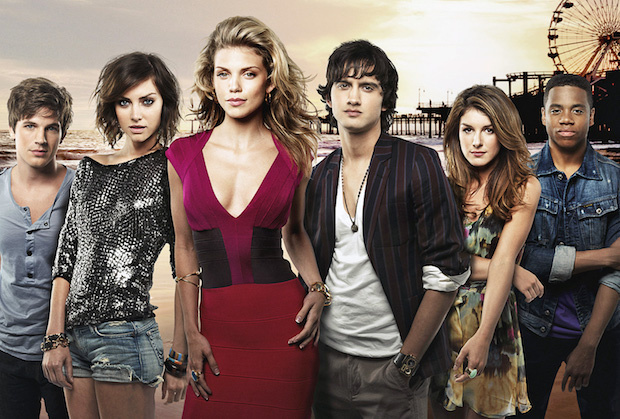 Seven years have passed since the reboot of 90210 that aired on The CW ended, and the cast gathered together to share a video on Easter Sunday that shared their thoughts of the finale. Annalynne McCord, Shenae Grimes, and Matt Lanter appeared on a video which aired on Grimes’ own YouTube channel, and they shared just how unhappy they were with how the series ended its run. The trio filmed the video two years ago, but Grimes just posted the footage.

Grimes said the following about the finale, per TV Line:

“I was about to leave my house to go to set [to film the Season 5 finale]. The producers called and said, ‘Just so you know, the show’s not coming back.’ … I sat on my floor and I cried.”

As for Lanter, he found out about the cancellation on social media. The trio also revealed that the series would have seen a five year time jump, if it has returned for a sixth season.

Watch the video featuring the cast of 90210 talking about the end of The CW series below.

What do you think? Were you happy with how the 90210 reboot ended?