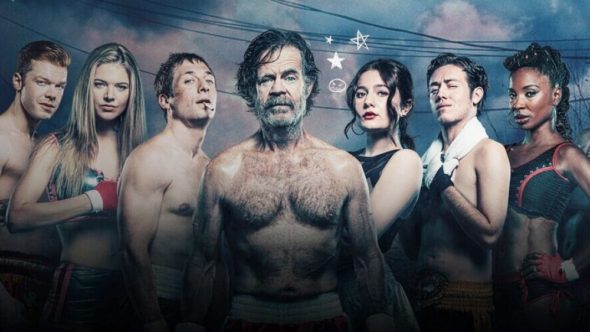 Showtime revealed more about the final season of Shameless in a press release.

“SHOWTIME has released the official trailer and poster art for the 11th and final season of hit comedy series SHAMELESS. In honor of the ne’er-do-well Gallagher patriarch played by William H. Macy, the network is celebrating “Franksgiving Week” leading into America’s most stressful holiday. Starting with Monday’s surprise social media drop of the art, as well as brand-new GIF stickers of the cast, fans will receive SHAMELESS gifts on social media each day this week. The final season of SHAMELESS will premiere on Sunday, December 6th at 9 p.m. ET/PT. To watch and share the trailer, go to:

The final season of SHAMELESS finds the Gallagher family and the South Side at a crossroads, with changes caused by the COVID pandemic, gentrification and aging to reconcile. As Frank (William H. Macy) confronts his own mortality and family ties in his alcoholic and drug-induced twilight years, Lip (Jeremy Allen White) struggles with the prospect of becoming the family’s new patriarch. Newlyweds Ian (Cameron Monaghan) and Mickey (Noel Fisher) are figuring out the rules and responsibilities of being in a committed relationship while Deb (Emma Kenney) embraces her individuality and single motherhood. Carl (Ethan Cutkosky) finds an unlikely new career in law enforcement and Kevin (Steve Howey) and V (Shanola Hampton) struggle to decide whether a hard life on the South Side is worth fighting for.”

Check out the trailer and poster for the new season of Shameless below. 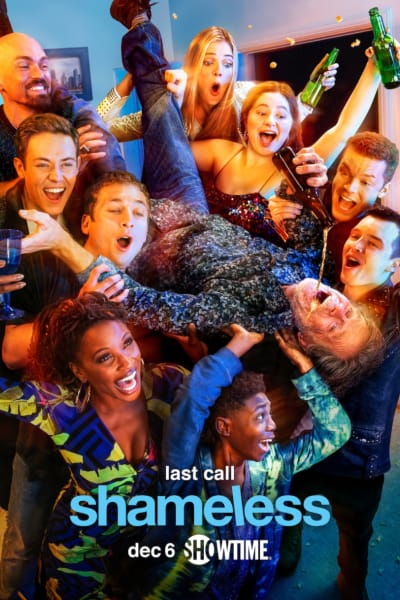 What do you think? Are you a fan of Shameless? Will you watch the final season on Showtime?

Now I have a reason to get Showtime again!! I love shameless!! Just when you think they can’t get any shadier. I miss Fiona, but the show has evolved with new talent. I’m sad this is the final season. All my friends started watching all the seasons because of my watch parties. The whole cast is awesome.