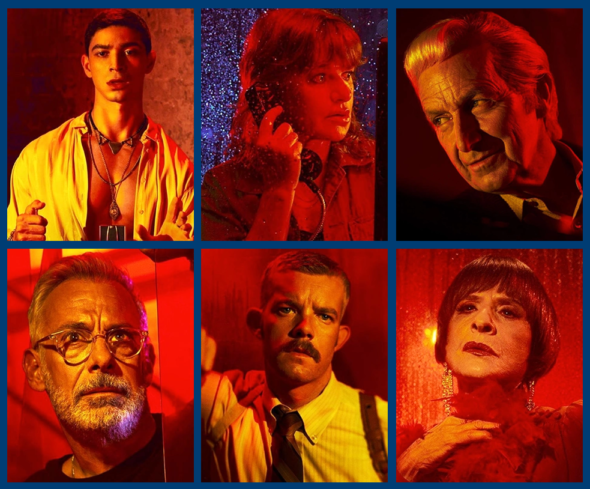 I was very disappointed with season 11,it was very odd to me for a story for AHS. I understand that Aids was a very scary thing back then. But I felt cheated from the usual AHS