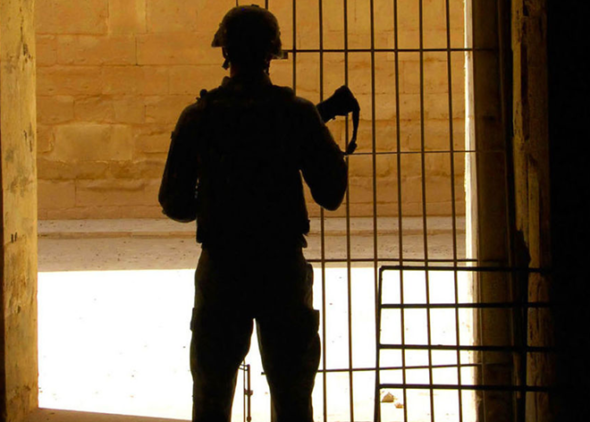 Baghdad Central is coming to Hulu. The streamer has picked up the series which comes from Stephen Butchard. He’s best known for his work on The Last Kingdom and House of Saddam. The limited series consists of six episodes, and it stars Waleed Zuaiter.

Per The Hollywood Reporter, Baghdad Central takes viewers back in time to 2003 Iraq after the Iraqi army has been disbanded. Zuaiter plays a former Iraqi policeman. He decides to work with coalition forces. While doing that, he works with a former British cop and the pair investigates a murder. That isn’t all he’s doing though. He will be working on his own secret plans as well.

Baghdad Central is based on a book by Elliott Colla. Hulu will stream the series in 2020, and it will air on Channel 4 in the UK.

What do you think? Does this series sound interesting? Will you watch Baghdad Central on Hulu?

Well staged, acted and written
Hoping for another season